The Sita’Ka Principality or simply known as The Principality by various states that have had dealings with them, is an alliance of theocratic monarchies dominated by the Ev’Chen species with various client and indentured races under their control and rule (including some vestiges of humanity). The Principality’s goal is rather simple, to bring all sentient life they encounter under their fold and into the culture until there are none left to conquer. This is the result of a religious zeal brought about by their creator’s intentions for them, the Ev’Chen being a manufactured species designed to bring the entirety of known space to heel under the control of their long dead creator race. 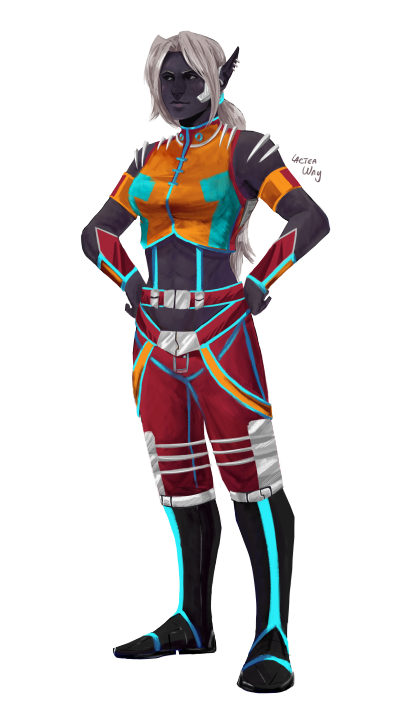