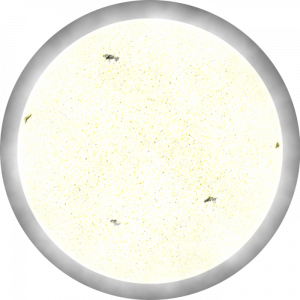 A collection of ferrous body type asteroids that marks the boundary between the inner part of the star system and the outer part of the star system. It is populated almost entirely by those employed by the mining and refining industry, this population living on a myriad of space habitats from those purpose built such as Island-3 type closed cylinders to improvised asteroid habitations converted from stripped bodies. While these settlements are scattered throughout the belt the largest is centered around the single large space port that acts as the hub of commerce moving between the inner and outer parts of the star system. 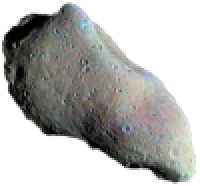 The second and less developed of the two hospitable worlds in this star system, Faust or Helka-Alpha III hosts the second largest population in the star system mostly on its surface. It features a cooler temperate environment stabilized by its small moon, like Leningrad it also plays host to a number of industries but the focus is on the ease of agriculture and related service industries. It does however play host to some mining and some heavy industry, with its moon serving as a nexus of orbital shipbuilding almost rivaling that found in orbit over Leningrad. 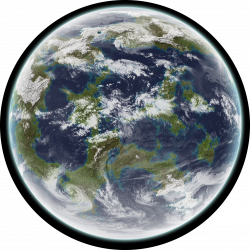 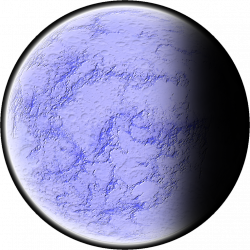 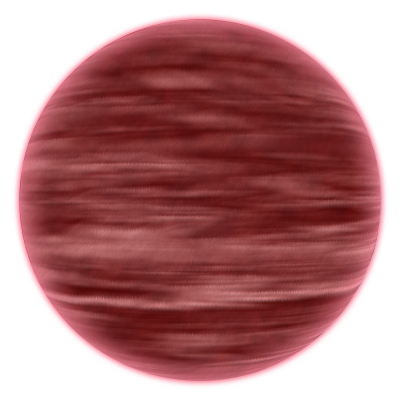