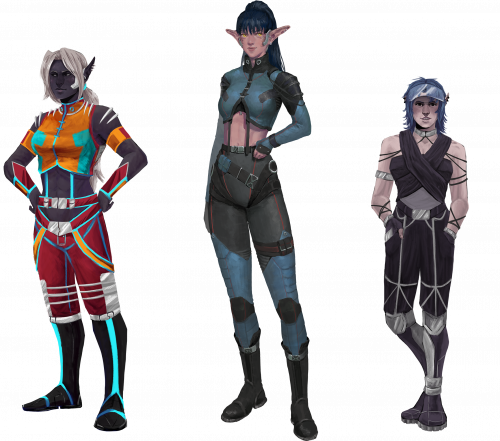 Also known as the leadership caste, they were created with the intent of serving as new bodies to the TWCB aliens whom at the time of the EvChen's creations where on their last legs from both the sheer weight of the eons and humanty's rebellion. Unfortunately for their continued survival their new forms attained sentience before the majority began their transfer into their new forms and rebelled. Killing most and forcing the rest into exile doomed to slowly decay into nothing.

Their victory assured these newly created would go own to inherit some of their creator's tendencies toward viewing themselves as the master race and that all should fall under their control… one way or another. Effectively taking over the infrastructure and their own newly created species to bring about this goal.

The keepers of order, enforcers of the Ev'Chen's will, and the entity that continues to expand the empire's reach and influence. The warrior breed are a hardy sub-species designed from the ground up as a combatant and effective tool in both warfare and occupation. They are nearly a foot taller then the human average with nearly twice the normal muscle density and a variety of other favored abilities to better their advantages in combat. While not the whole of their military (The Laymen Breed make up a significant portion of it) and security forces they make up the core of it, controlling all of the leadership roles and serving as the direct leadership under the leadership breed.

The most common variety of Ev'Chen and the bulk of their population, they where designed by their creators as the logistical tail for their empire. Effectively intended to serve as everything from basic ground troops, to technicians, to run of the mill engineers. They are also perhaps the least zealous of the three sub-species, mostly just looking to survive another day and carry on their lives. They are only slightly taller then human norm and are closer to them in both cognitive and combat abilities. 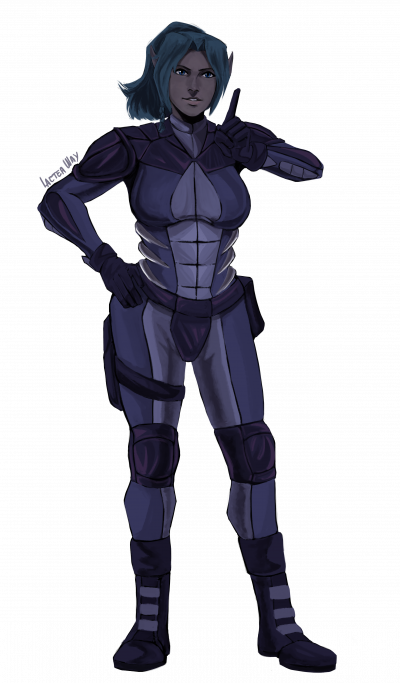 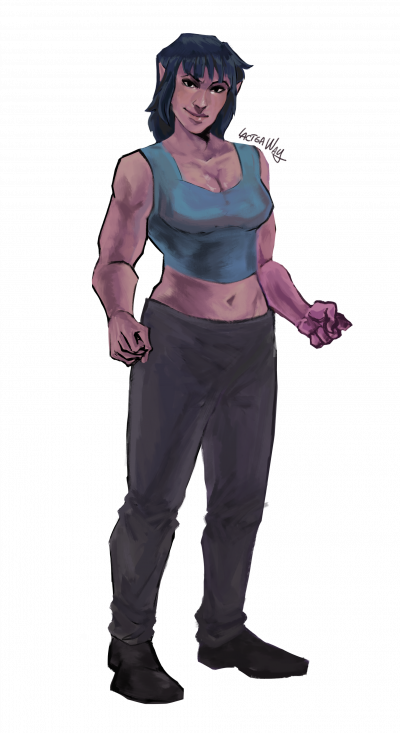 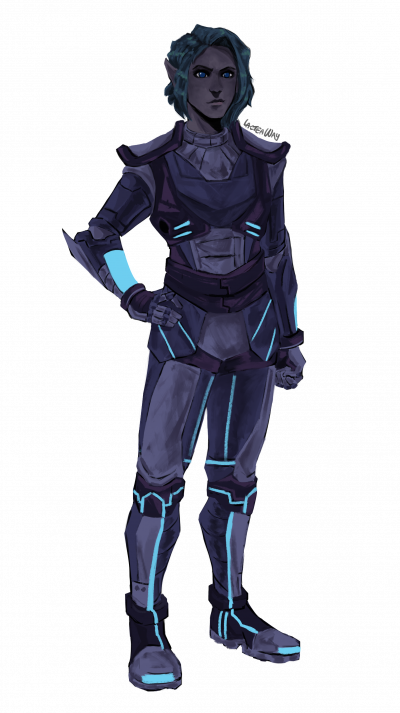