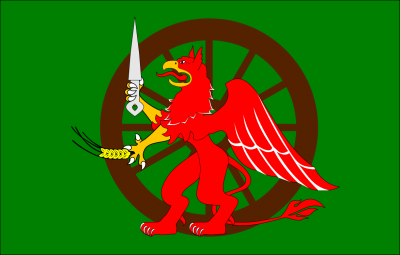 The Rothian Imperial Realm, also known simply as the 'Empire' or the 'Realm' to most who call the continent home, is a vast 'successor' state to the human nation that went to war with the Eternal race over a thousand years ago. All but a pale shadow of the technological nation before it the Empire has none the less managed to establish itself over a vast area. Clawing back control from the myriad of warlords and the chaotic state of Eideon in the centuries after the war.

Like most of the powers it lives in a split state between the technologically and magically advanced relics of the past and the new neo-feudalism and primitive means of the current that have taken hold in the time since the fall of the world.

House of Lands
Assembly of the Nobility

Assembly of Rhocasia
Council of Traders and Industrialists

A quasi independent administrative region ruled and controlled by a type of lord known as a Provis and his or her respective house and hereditary line. These families act as the second step in the government of the Rothian Realm. Day to day administration is carried out by the king, a council of the ruling house, and a group of representatives from the various 'Sovereigns' that make up a province.

Effectively counties or smaller administrative regions within a province, they are ruled by a Baron who often inherits the position from a hereditary family lineage. However the position has been known to be granted on a reward/meritocratic basis either to form new Sovereigns or to replace an existing Baron and his house.