The Kannon-Class Guided Missile Frigate also known as the Project K744 GMF is a escort-tonnage warship serving as the standard frigate of the Colonial Pact Trade Alliance powers and as a commercially available combat platform in use with various security forces and private entities albeit in a non-military configuration.

Designed from the ground up to provide more utility than merely a warship, she is capable of both carrying her own complement of strikecraft. Additionally up to a battalion of troops can be carried in various configurations with the capability to deploy them to the surface and support them once in action with various orbit to surface weapon systems. However she still retains the ability to operate as a fleet combatant with a mixed array of weapons available to her including long range anti-ship torpedoes and missile systems, both kinetic and plasma based direct fire weapons, and a powerful suite of passive and active decoys and jamming systems. These features aiding in her primary role as a fleet escort vessel. 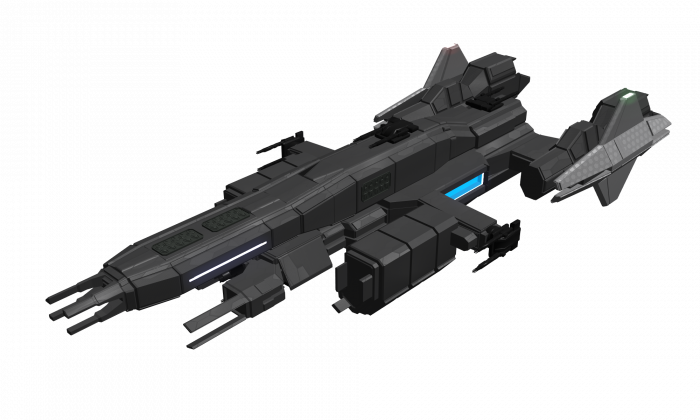 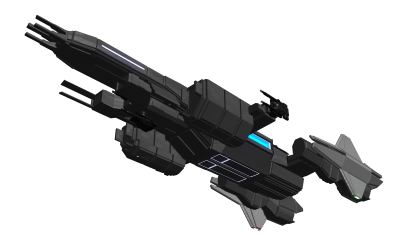 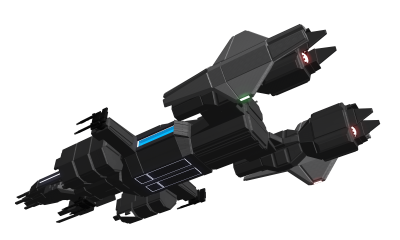 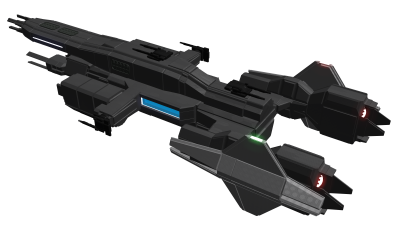 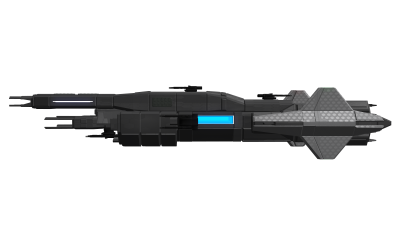 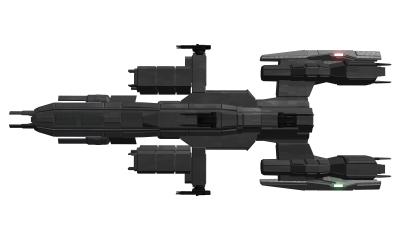 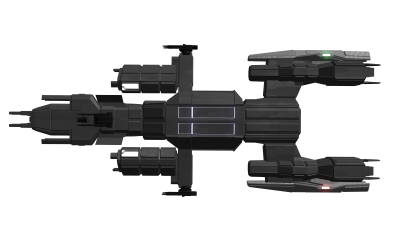